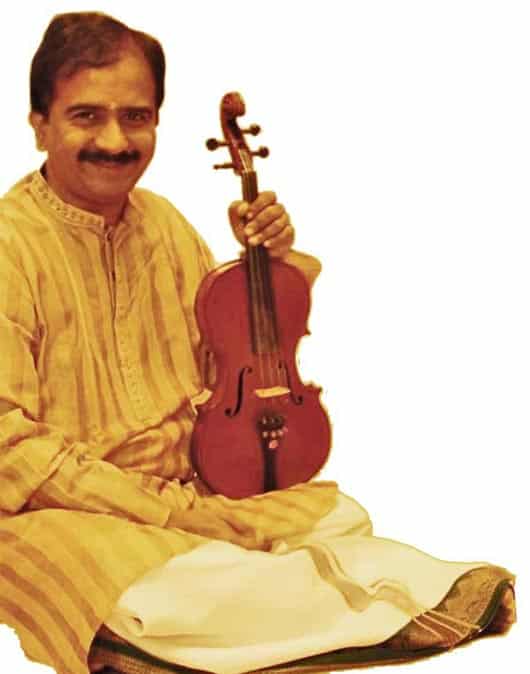 In the context of classical violinists in India, Lalgudi G.J.R. Krishnan and Lalgudi Vijayalakshmi occupy pride of place. They are the torchbearers of the venerable Lalgudi tradition – pioneered and nurtured by their father and guru, Padma Bhushan Lalgudi G. Jayaraman. The brother and sister duo is the fifth generation in a family of musicians, whose first, Lalgudi Rama Iyer, was a direct disciple of Saint Thyagaraja. Though rooted firmly and proudly in the Lalgudi bani, Krishnan and Vijayalakshmi have each created their own individual styles which complement one another. The duo’s music is an interesting study in contrasts. Together, their music is classical, but refreshingly contemporary; its form and feel are minimalist, but at its core, it is intricately complex and layered. Their instrumental mastery combined with musical acumen and creativity have made them immensely popular and won them a unique place in Carnatic music.

Making their debut just as they each stepped into their teens, and having played together and individually now for nearly four decades, Krishnan and Vijayalakshmi are among the most versatile and accomplished artistes. Their musical trysts have taken them to far corners of the globe, and with quiet dignity, allowing only their music to speak for themselves, the duo are undoubtedly the most soulful ambassadors of the Lalgudi legacy.

Together, the duo has composed music for dance productions like Veda Bharathi, and Sambhavami Yuge Yuge, besides several individual such endeavours. They are also well known tunesmiths.

They are the recipients of several recognitions and prestigious awards. Top ranking artistes of the All India Radio, the duo has also been recognised and acknowledged for a slew of eclectic musical articulations and experiments in music.

The brother and sister duo are proud recipients of many prestigious awards. To name a few Sangeetha Choodamani by Sri Krishna Gana Sabha, the state award ‘Kalaimamani’ by the govt. of Tamil Nadu, Sangeetha Kalasagara from Kalasagaram, Hyderabad. Recently the duo was honoured with the National Eminence award by Shanmukhananda Sabha, Mumbai in 2020. Lalgudi Krishnan is also the recipient of the Sangeet Natak Academy award in the year 2016 from the President of India.

Socially conscious, the duo feel humbled to have been able to do a few fundraisers for the less privileged children, senior citizens and traditional artists during the pandemic, with the support of music lovers and well wishers.

Lalgudi GJR Krishnan is credited with the stupendous achievement of producing four well trained luthiers in India, in a first of its kind project. A dream close to his heart that has come true after dedicated and continuous efforts for six consecutive years conducting workshops sponsored by the Lalgudi Trust and intensely trained by ace Luthier James Wimmer from Santa Barbara. Today leading violinists from India are benefited by these four local Luthiers. 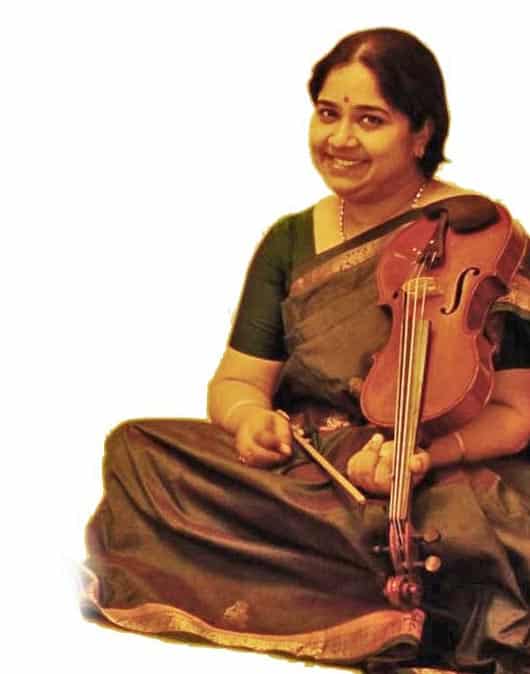 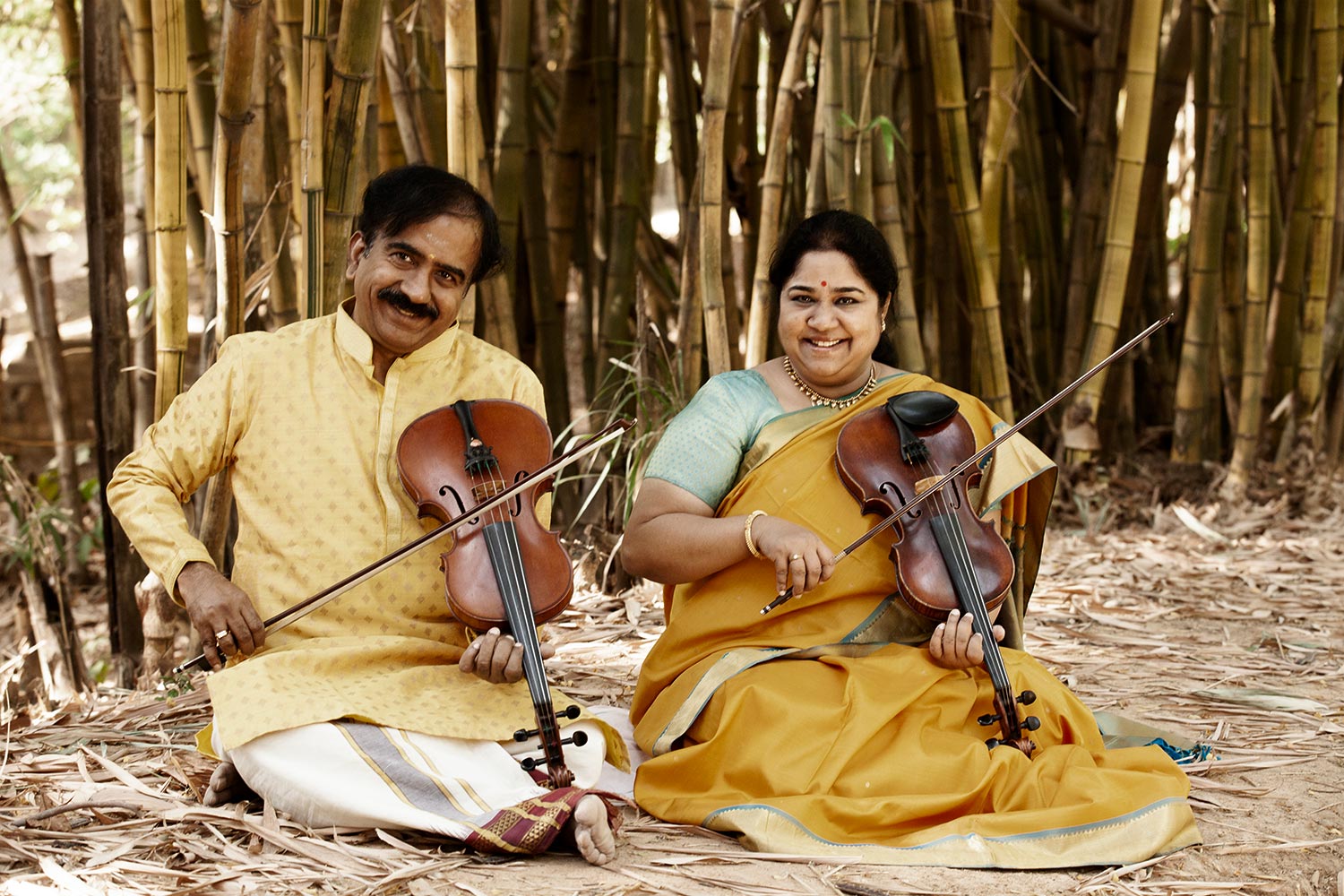 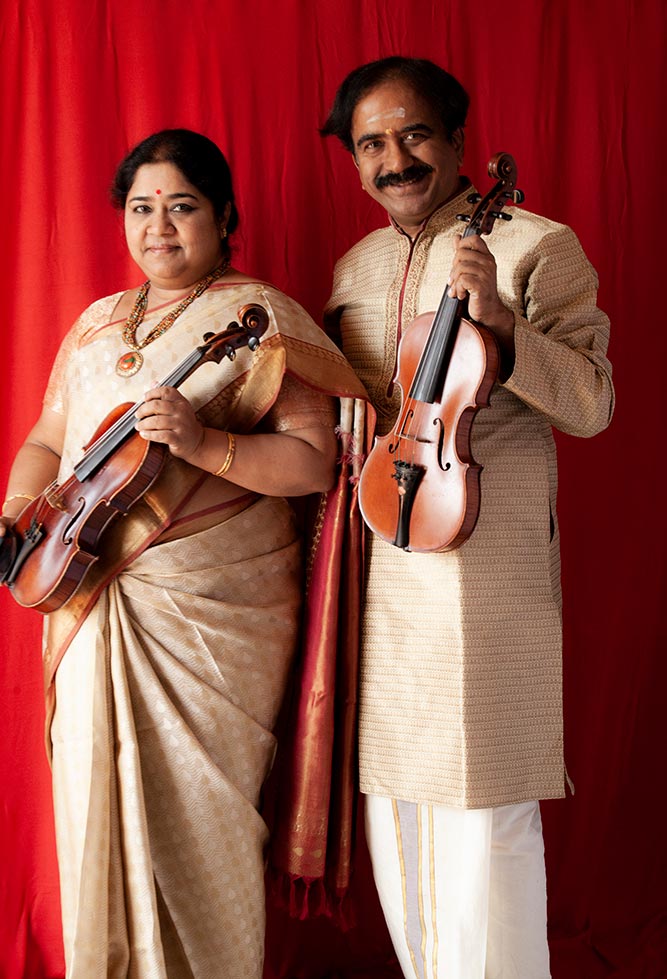